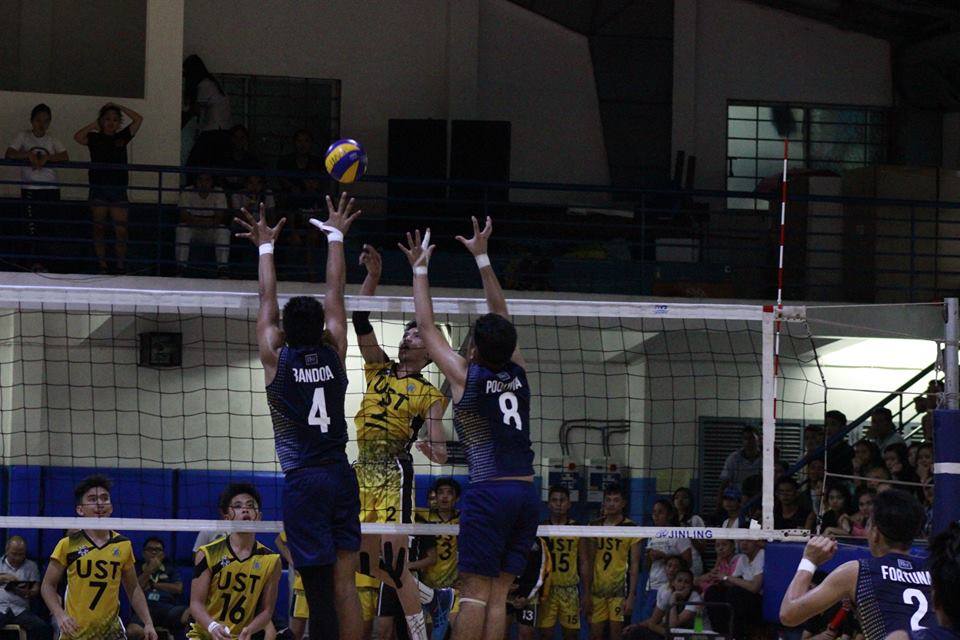 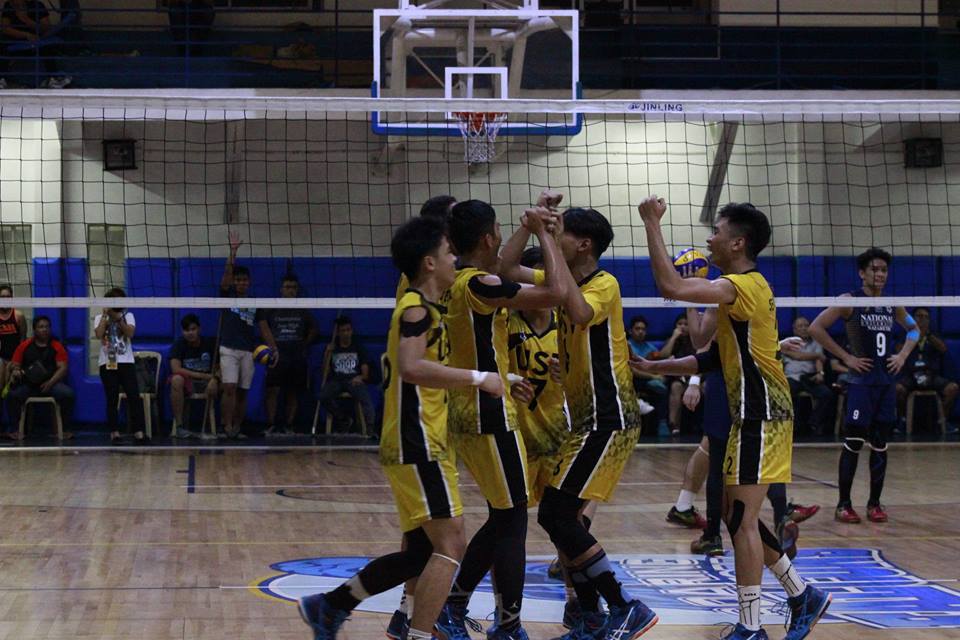 UST will have to face NU again in the chance of having a do-or-die game and claiming the title for this year’s season on November 27, 4 p.m. at the Adamson Gym.