You are here: Home / Academic / Student Leaders assembled in Pieces 2016 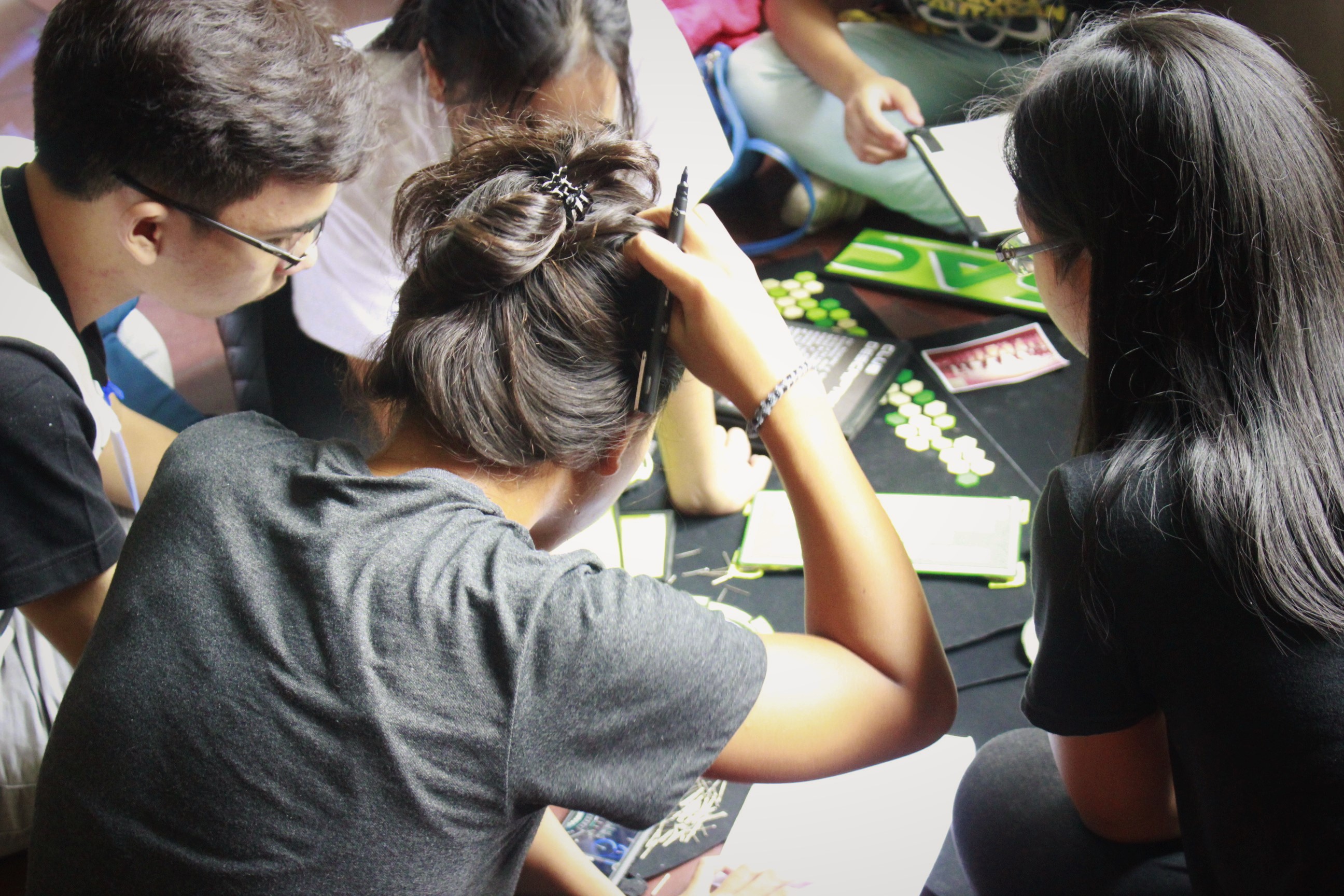 In order to give an idea of the true meaning service and leadership to incoming student leaders for academic school year 2016-2017, the Student Council and with their adviser, Ms. Maria Zarah P. Vivas, organized the Leadership Training Seminar with the theme Pieces: “Assembling Youth Thomasian Leaders in Building Boundless Possibilities” at the Miguel de Benavides Auditorium and the Sitio Antonio Wavepool Resort, Pandi, Bulacan from June 27 to July 1.

On the first day, the student leaders were energized with a getting-to-know activity, after the said activity, Ms. Niña Jessica Pasno, the former Student Council President, gave an inspirational talk to aspiring student leaders about how challenging yet fun it is to serve the fellow Thomasian students and community. In addiction to that, she also shared her thrilling experience as a student leader since UST Grade School up to her campaign in the Central Student Council. The next speaker was our very own, Mrs. Marivic Torres, the assistant principal. Mrs. Torres discussed the Manuel of Student Organizations, which explained what was expected to be produced per student organization. The third speaker was Mr. Anthony Yoma, a distuingished English Teacher and the head of Simbahayan Community for the UST JHS. He talked about Community Service wherein students learned the different requirements on community development such as project and budget proposals, Letters, and the Simbahayan projects as well. Mr. Charles Deita, the school secretary, was the last speaker. He presented the Office Protocol, the proper recognition of distinguished people young leaders must know in order to write a letter, request or certificate addressed to the respected office. The day was ended by the introduction of the club advisers for this academic year.

The learnings of the student leaders continued during the second day in which Mr. Karlo Jay Perez, taught the ABCs of Budgeting, the seed fund of every club, the proper citation of receipts and everything the student leaders need to know. He gave students leaders tricky worksheets on how to correctly document the receipts and budget of the club. The next speaker was Ms. Katherine Patrice Sibug, who tackled on the ABCs of Letterwriting; how to write effectively to get the approval of the office. Each club was also given a chance to write a sample letter addressed to office pertaining to a certain activity held by a club. Giving a short lecture was Mr. John Raymond Sandoval, who also encouraged the student leaders to use the library resources and challenged them to promote the use of the library to their fellow Thomasians.

The third day of the Leadership Training Seminar was more of the planning of the club activities, bulletin board making and school calendar plotting for each club. 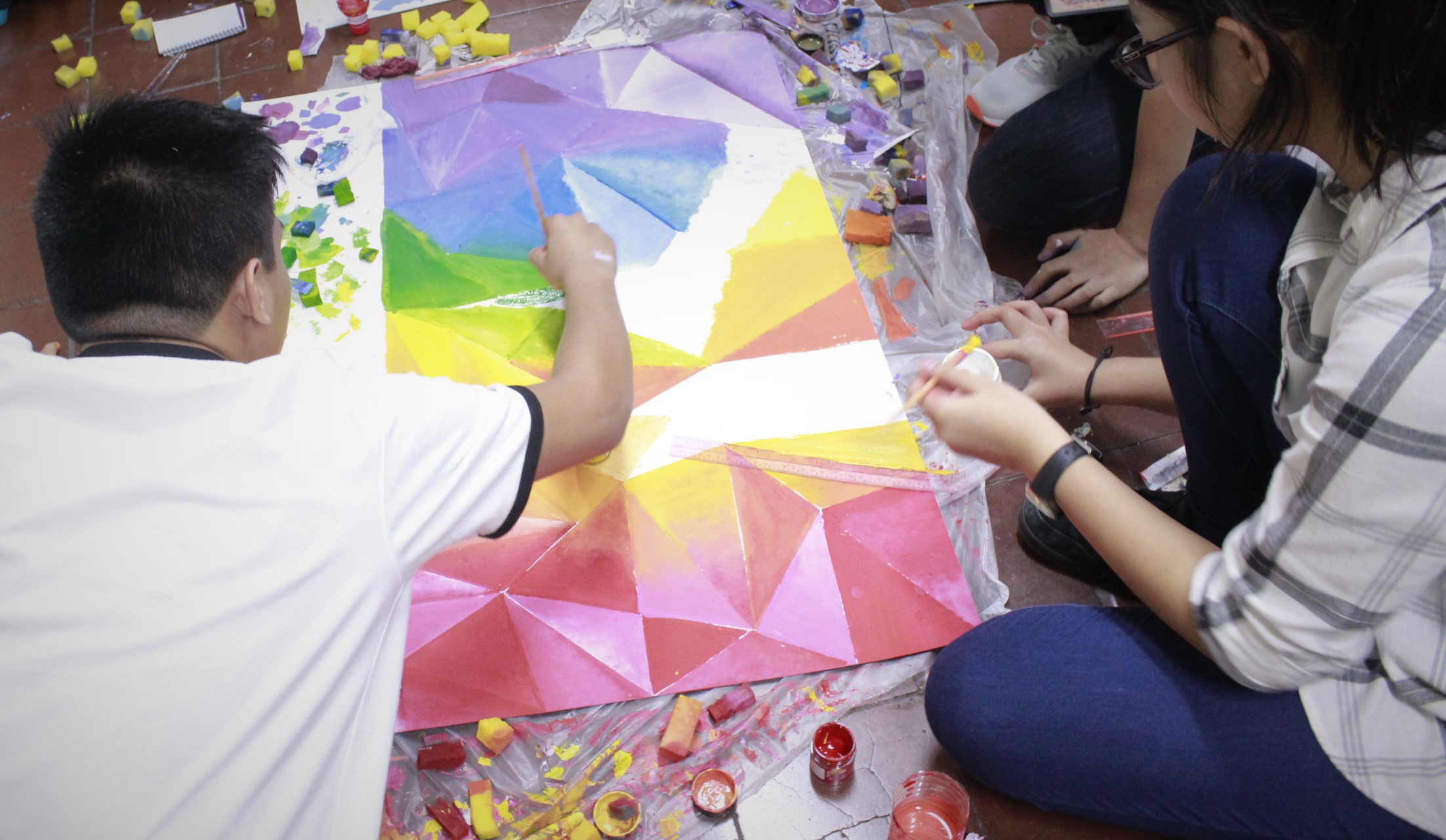 The in-campus, the molding of the Thomasian core values are continued during the 2 days off campus wherein the 90 student leaders are distributed among the 8 teams. Each student leader proved their leadership as an individual and as a team in the team building activities. A ceremonial event also happened during the night, wherein each club took the oath of responsibility as Thomasian leaders serving and sacrificing for the community. 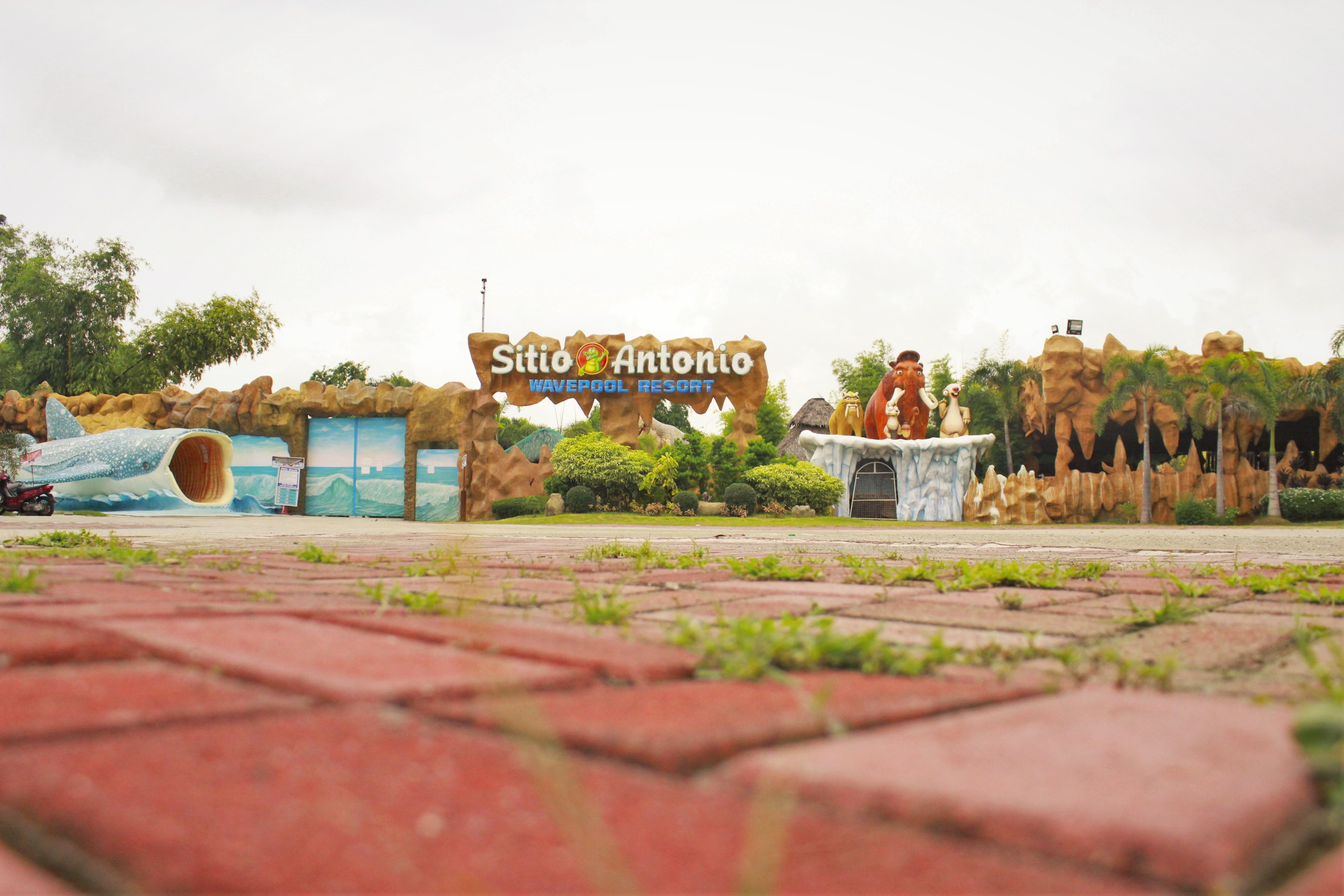 The five days Leadership Training Seminar In-Campus and Off-Campus truly was a successful event for giving meaning to service and leadership and promoting the Thomasian core values. Each invidual continues to prove themselves to be a serving and sacrificing leader as they venture out for the upcoming academic year 2016-2017.